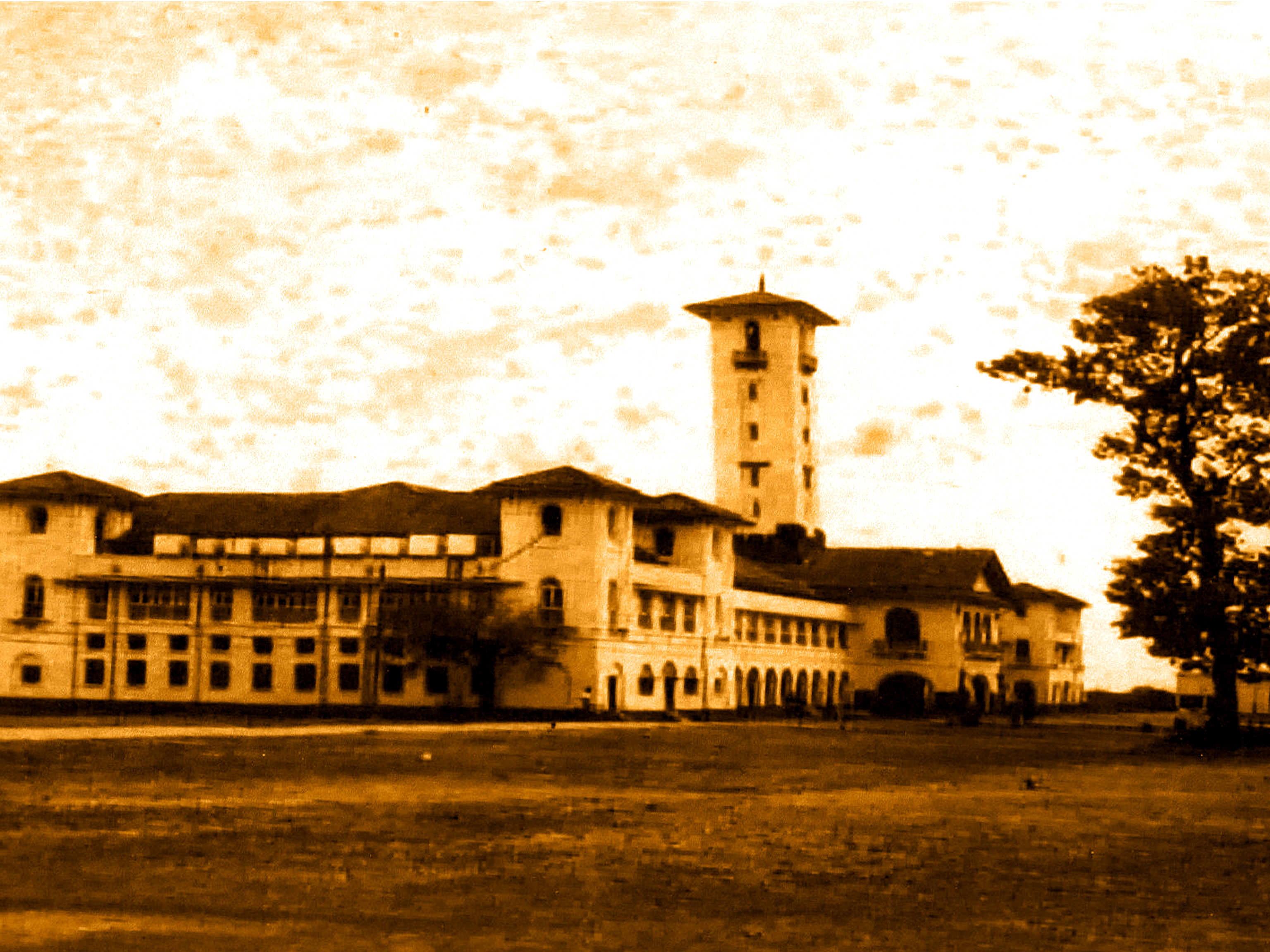 Regional Science emerged as a discipline in the 1950’s when some economists collectively were dissatisfied with the low level analysis of regional economics and felt necessary to elevate its standards. Late Prof. Walter Isard along with his fellow researchers and supporters vehemently promoted the scientific and objective analysis of regional economics and regional development in different parts of the world.

Over the years, the Association has grown from strength to strength, but is still a relatively compact organisation, having 340 Life Members and about 135 Annual Members. It started publication of the bi-annual Indian Journal of Regional Science in 1968-69, aimed at publishing good quality research papers selected through a peer review process. It reaches out to 170 University Libraries. The Association holds its annual conferences on a regular basis. Premier Institutes, Universities and learning centres across the country have hosted the Regional Science Conference over the years.

The Association launched Indian Journal of Regional Science in 1968-69 after the successful first conference at IIT Kharagpur. The first volume was contained some of the papers presented in the First Seminar of the Regional Science Association, India. The journal was launched as the association’s academic vehicle to facilitate publishing quality research papers of the members of the Association. The journal is published in two issues per volume in single year – June & December. The Association encourages its members to conduct research with high standards.

The Association had successfully organised the Silver Jubilee Conference at IIT Kharagpur in 1992 to celebrate and published the papers presented at the conference in two issues.

So far the Association had successfully organised 50 Annual Conferences in various Universities and Institutionsacross India, some of them being IIT's, IIM's, Universities of Mumbai, Baroda, Calcutta, Tripura, Dharwad, Institutes like School of Planing and Architecture (SPA), NIRMA etc. The 49th Conference was merged with the World Congress organised at BITS Pilani K.K. Birla Goa campus on the 29 May-1 June, 2018. The Golden Jubilee conference was held at Institute for Excellence in Higher Education, Bhopal, India on 20-22 February 2019.