MEMORANDUM OF THE ASSOCIATION 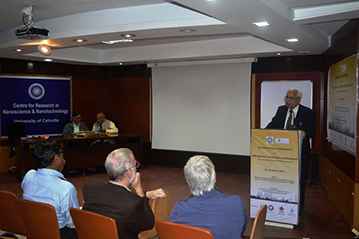 Name of the organisation shall be ‘REGIONAL SCIENCE ASSOCIATION, INDIA’ being Indian section of Regional Science Association which has its headquarters at the Wharton School in the University of Pennsylvania, Philadelphia, USA.

The objects for which the Society is established are: